"The jazz pioneer Chick Corea has died at the age of 79. 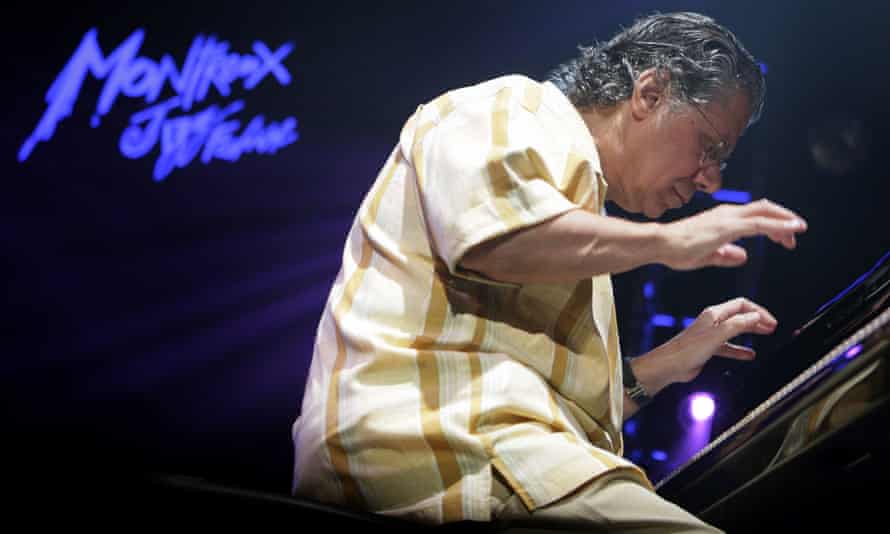 Even while recording "fusion" with Miles, Chick Corea made some beautiful acoustic albums for various indie labels. The Circle and related recordings were a career peak, IMO. The later electric stuff didn`t cut it with me, but that`s just a matter of taste. He recorded a live concert of duets with Hiromi a few years ago that is superb. I`m sure he didn`t intend it as a passing of the torch, but it can be heard that way now.
He was a major force throughout his career and I was surprised and saddened to hear of his death.
Top

I too was saddened to hear this news. I saw him play live a few times and there was a warmth to him that was less evident with some of his more self regarding contemporaries in the jazz world. I've long been very fond of this short and melodic piano improvisation of his.

One of the things I most admired about Chick Corea was that he was no jazz snob, often expressing his love for melodic pop music in press interviews and in fact the first time I saw his name credited on a record sleeve was in the late 60s as the pianist on seven of the eleven tracks of Stan Getz's Bacharach album.

Here are some clips of the Chick/Hiromi live performance:

Once upon a time, there was a DVD of this whole concert but it seems to have disappeared and encouraged the few who have it to try to extort hundreds of dollars for it.
Top

"My Ship", great song in this beautiful piano interpretation by Chick Corea.

I see that Chick Corea won a couple of posthumous Grammys last week for the album 'Trilogy 2', one of them for his solo on 'All Blues'. Yes, there's an award for 'Best Improvised Solo'.